We Can Help Today!

With locally based engineers covering all areas, Express Plymouth Pest Control specialise in all types of pest services including pest removal, pest elimination and pest prevention using the most advanced methods.

Express Pest Control Plymouth pride ourselves on offering one of the areas premier 24 hour emergency* pest control solutions. In certain situations a pest can be more than just a pest. Health hazards and even fatalities have resulted from poor judgment and advice. When a pest problem occurs that requires an immediate response we offer complete pest solutions including insect control, rodent control and bird control throughout Plymouth 24 hours a day, 365 days a year*.

Highly skilled Plymouth pest controllers are on standby with fully equipped vans containing all the necessary equipment to carry out any pest service. With an Express local Plymouth pest controller you know your in safe hands. We have had many recommendations through word of mouth. This is due to our policy of putting customer satisfaction as well as safety, above all else.

Plymouth Pest Services Near Me 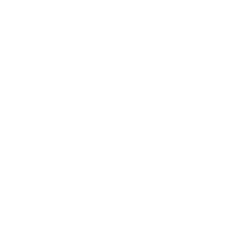 With local pest controllers available 24 hours a day, 7 days a week*, Plymouth Pest Controllers have rapid emergency response time for both planned and emergency pest work. We can provide you with a quick and effective solution. 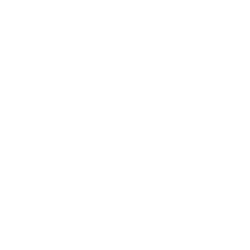 No Call Out Charge

Our expert pest controllers have developed a reputation for professionalism and quality workmanship. With no call-out charge or any hidden extras, let us help resolve your pest dilemma today. 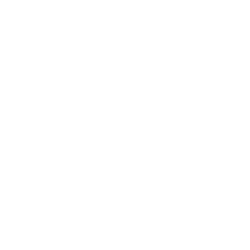 Our expert advisers are available day or night to offer you free advice and a no-obligation quotation for any pest work. We can also provide you with a written estimate should you require it. Call us today to book an appointment with one of our professional pest controllers at a time that best suits you.

Customer Name: Mr A Meanwell.
Thank you for your service it was very efficient and prompt.

Example Of Our Pest Services

Wasps
The common wasps are 12-20mm in size and have the characteristic yellow and black colouration on their head, thorax and abdomen. The queen wasp will emerge from hibernation in the spring and establish a new nest in one of a variety of places, from the Eaves of buildings, to holes in the ground. The nest may become well established through the year and may have up to 3000 workers at it's peak.

At the end of the year the queens produced will leave to over-winter, and the nest and workers will die off. The original nest will never be used again as it dries up and becomes unusable. If left untreated, the queen wasps will emerge in late autumn and possibly over winter in the immediate location that will increase the possibility of a nest the following year.

Wasps are natural and sometimes useful garden predators; they keep the populations of pests such as spiders, ants and other small insects down. However, they sometimes invade human habitats, and pest control is usually called in then.

Book one of our experts, today

Calls made will not be charged